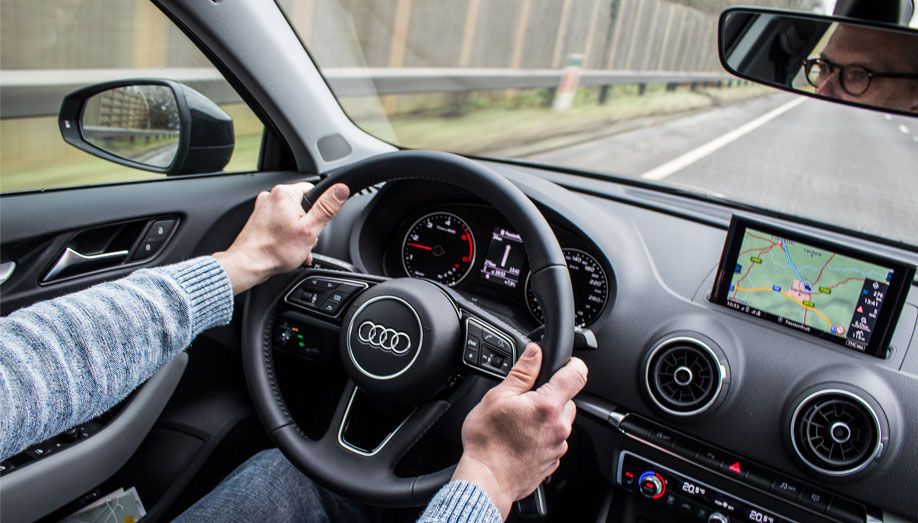 Leasing at Hollywood Motors has been on the uptick because the average new car price has risen rapidly, far outpacing personal income and wage increases. Therefore, most car-buying customers have begun to stretch out their finances in order to afford a highly unreasonable car payment.

According to an analyst at Kelley Blue Book, the average new car price in the United States was $37,577 in December 2018, which was 1.3% up from last year. Not only has the average price of a new car gone up, but the interest rates have increased while the incentives remained flat year-over-year.

The sales mix of cars dropping to 31 percent also played a role in rising prices of new vehicles. As well as more automakers like Ford discontinuing their car nameplates in favor of pricier SUVs and trucks.

Unfortunately, even if a customer decides to apply for a car loan to defray the high cost, the average car loan is now $30,030. So what ends up happening is the car buyer borrows a lot of money to buy a depreciating asset and has to pay it back over an average term of 68 months. Not to mention the average auto loan payment per month is $503, for a total payment of $34,204, which is $3,902 more than the borrowed amount.

More and more consumers are realizing that signing long-term finance contracts is a very expensive way to pay for their cars. Hollywood Motors professionals solve this problem with the Lease, the most consumer-friendly lease on the market.

Give us a call to schedule your first driving lesson

(We do not share your data with anybody, and only use it for its intended purpose)

Get Exclusive Tips On How To Get The Best Lease Deal This Month!